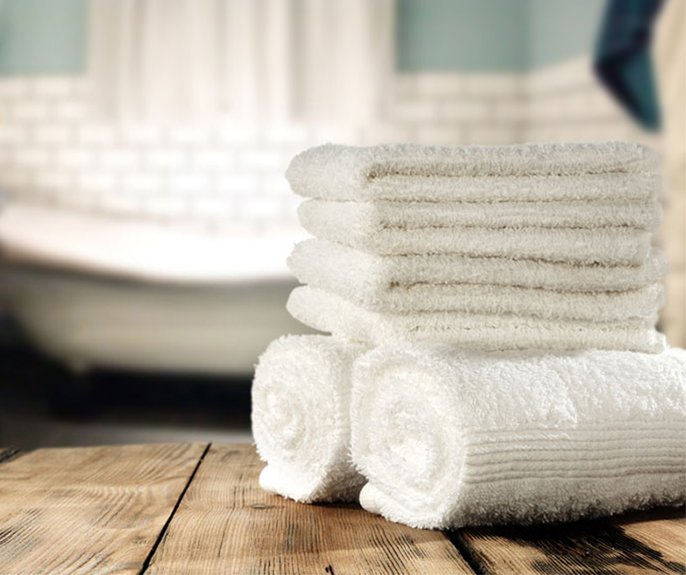 Around three quarters of us are unhappy with the bathrooms in our homes,
according to a consumer survey recently carried out by IPSL.

The survey asked UK adults to identify what they considered to be the main problem with their
bathroom. While approximately a quarter of those asked indicated that they didn’t think there
was anything wrong, the vast majority of the people we surveyed highlighted a range of issues
that are sure to be shared with households throughout the country.

The most common complaint people have when it
comes to their bathroom is the outdated look; just under one in
five people we asked told us that the design or style needs updating.

This was closely followed by people telling us that their bathroom is too small, or
that they have problems caused by damp or mould.

As one of the most used parts of the home, problems with the bathroom could impact how
people feel in general about their property.

Priorities Differ Between Men and Women

The most common problem identified amongst the men in our survey was that they
thought their bathroom was too small. When we looked at just the responses of
women, the most common issue was with the style or design of the bathroom,
suggesting that where men place a greater emphasis on space, women
place greater priority on the look and feel of the room.

A recent survey carried out by comparison website Gocompare.com found that a new
bathroom tops the list of the UK’s most popular home improvements, with 44% of people
having had a bathroom makeover in the last three years.

In the past, bathrooms have possibly been neglected in favour of other living spaces when it
comes to spending money on décor. However in recent years we’ve seen a focus on creating
bathrooms that are stylish, hygienic and somewhere each family member can enjoy using.

Modern materials, contemporary design and luxury fixtures and fittings are now used to create
warm and inviting spaces to relax and take a break from our hectic lives.

As well as being somewhere to enjoy spending time, many people will no doubt be keen to
understand how their bathroom can affect the value of their property. Research by mortgage
provider HSBC found a new bathroom can add at least £3,500 to the value of a property, while
peer-to-peer lending platform Zopa estimate a new bathroom offers around a 48% profit on the
cost of doing the improvement work.

In a competitive property market a clean, modern and stylish bathroom could be a deal
breaker, with many buyers now expecting more of a wow factor from the bathroom than
they have in the past.

addressing problems with your bathroom

A bathroom makeover can be achieved on a range of budgets, whether you want a
complete refurbishment or choose to update the existing space.

If you’re working on a smaller budget, think about updating taps and accessories; a small
change that can make a big difference.
Wall panels are also a popular way to achieve a sleek and modern look quickly and easily.

Changing the size of the bathroom can be one of the more costly improvements, particu
larly if you need to knock down walls or re-plumb. However a feeling of increased space
can also be achieved by using large format wall coverings like tiles or panels and by
installing mirrors.

Going for a light colour and allowing natural light in will also give a feeling of space, as
will keeping things clean and tidy and getting rid of any clutter.

Ventilation is the key to preventing damp and mould problems so install an extractor fan
to take steam outside. Hygienic wall coverings also make cleaning easy and can prevent
the growth of black mould.

Written by IPSL and conducted using Google Consumer Surveys, May 2015.