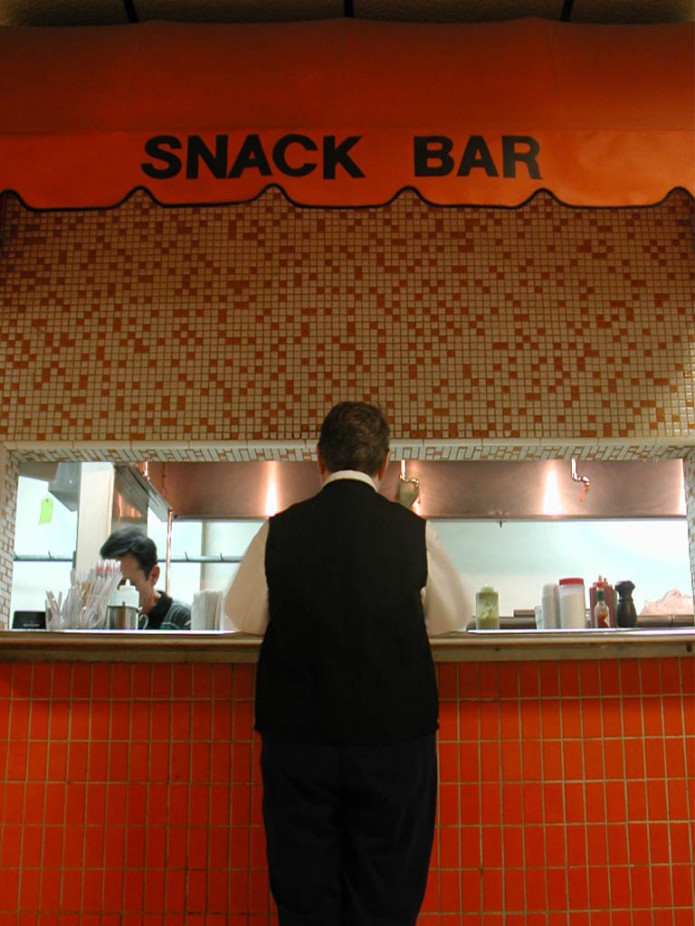 Most of us don’t think about what’s happening behind the scenes when we order food from a restaurant or takeaway menu. But perhaps you might after you read some of the horror stories below. And if you order a salad and it comes scattered with some peculiar black lumps, they might not be herbs…

Most restaurant owners would have a heart attack if a rat appeared in their kitchen whilst their premises were being inspected by an environmental health inspector. But one restaurant owner in Wandsworth decided to take matters into his own hands by dealing with the rodent immediately. The rat was dispatched violently, but sadly this wasn’t the end of the horror story. Yet more rats appeared and upon closer inspection, rat and mice droppings were found all over food preparation surfaces. There were even chew marks on chicken bones! Definitely not a place to buy your local takeaway from!

A popular Chinese restaurant in Merseyside was almost shut down on the spot when environmental health inspectors conducted a repeat inspection and discovered that things had worsened since their last visit. The catalogue of horrors inside the restaurant’s kitchens included a serious build up of grease and food debris, particularly on the floors. Walls were in a state of disrepair, plus raw and cooked food was found placed together. Kitchen staff showed poor levels of personal hygiene and rat droppings were found in food storage areas. The manager was fined £24k.

Mouldy chopping boards, a broken fridge and milk container full of black mould are just a few of the horrors discovered inside the kitchen of a curry house in Leicester. Four day old cooked meat was still being served to customers and there was no hot water for staff to wash their hands. Shelves and floors were covered in grease and food debris; in fact the only thing the kitchen did have going for it was that there was no evidence of rats! The owner was fined and the restaurant is now under new management.

An Indian restaurant in Hull was found in a very poor state of hygiene. There was mouldy food on the premises and a cooked chicken sitting in a sink. Poppadums were stored next to a bin and shish kebabs were sitting on a draining board next to an extractor fan. Staff had had no hygiene training and despite repeated warnings, conditions failed to improve. In fact the restaurant scored an impressive ‘0’ in their report, which takes some doing!

A curry house in London was found to have three decaying mice and a live cockroach in the kitchen when an environmental health inspector showed up. In fact the inspector discovered that not one part of the kitchen or basement area was free from pesky little rodents. There were even mice droppings in the salad! The business subsequently closed down after customers deserted it.

Hygiene is paramount in a busy kitchen, which is why environmental health inspectors make regular visits to commercial premises. So rather than putting customers’ lives at risk make sure you have rigorous health and hygiene polices in place and consider installing low maintenance Proclad PVC panels for easy cleaning.