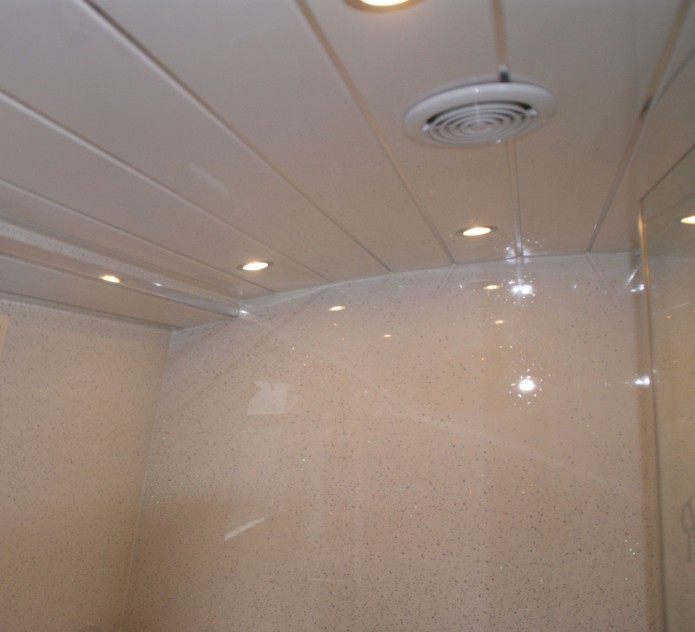 Mould and mildew are common in damp environments. Black spots on the shower curtains and mould around the edge of the bath are unsightly and bad for your health. Unfortunately moisture problems are common in bathrooms, washrooms and any other places where there are high humidity levels. So how can mould and mildew problems be prevented?

Mould spores can cause all kinds of health problem in those who are allergic to them. Children and people with lung disease or compromised immune systems will also be sensitive to the presence of mould and mildew. People with asthma may find it hard to breathe in rooms where mould has been allowed to grow unchecked. In serious cases, mould can cause an asthma attack. In fact any which way you look at it, mould is not good for our health.

Where does Mould and Mildew Grow?

Mould and mildew love damp environments, so it is common to see mould spots and mildew stains in bathrooms and kitchens. However, mould will grow anywhere if the conditions are right, so carpets, furniture, walls and floors are all acceptable breeding grounds for mould spores.

Mould and mildew can be highly destructive if left untreated. Over time damp and mildew will ruin soft furnishings and carpets. It looks unsightly and if you don’t deal with the problem it will get a whole lot worse.