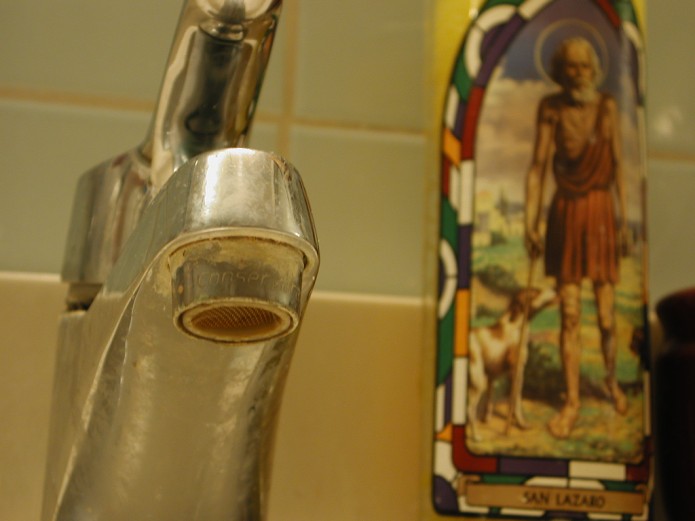 Commercial kitchens are usually very busy environments. Dozens of staff work side by side, preparing and cooking food over the course of a few intense hours. This, combined with a hot, moist atmosphere, can make it hard to keep everything as clean as it should be. So as you might expect, things can and do go wrong on the health and hygiene front. Here are the main causes of kitchen nightmares in restaurant, hotel and takeaway kitchens.

A kitchen is the one environment where you cannot afford to let dirt and grime build up. Ideally a commercial kitchen needs to be thoroughly cleaned every day, preferably at the end of the day. Surfaces should be de-greased and disinfected, rubbish dispensed with in an appropriate manner, and all remaining food properly stored in a secure location. Dirty floors, grease splattered walls and several years’ worth of dust lying over everything is not the way a kitchen should look.

Rodents on the Prowl

Rats and mice in a kitchen are considered to be vermin under any circumstances. Both spread disease—bubonic plague anyone? When running a commercial kitchen, it is important that rodents are not allowed to have a party the moment everyone leaves the premises. Floors and work surfaces must be kept stringently clean and if vermin are suspected, pest control experts should be consulted immediately or customer health is at risk.

Cockroaches are probably the most vilified creatures on the planet. Unfortunately they are also one of the most difficult bugs to kill. Indeed it is often said that in the event of a nuclear holocaust, cockroaches will probably be the only creatures left alive! Cockroaches running riot in a commercial kitchen is not good. Cockroaches look disgusting and spread disease, so if you spot one scuttling across the floor in your local takeaway, don’t bother ordering any food.

Food poisoning is no joke and a nasty case of botulism could quite easily kill you if it isn’t treated in time. This is why outbreaks of food poisoning always make the headlines, especially if the outbreak is linked to a well-known restaurant chain or celebrity chef. Heston Blumenthal’s flagship restaurant, the Fat Duck, was hit by an outbreak of Novovirus, which was caused by contaminated shellfish. It was later reported that the problem could have been better contained if sick staff had stayed at home instead of returning to work too soon.

If you are in the restaurant business, an environmental health inspection is probably your worst nightmare. However, as long as you are following health and hygiene procedures, you shouldn’t have anything to worry about. And if your kitchen is filthy, full of vermin, and the food is stored incorrectly, it’s probably too late to do anything about it because you won’t be in business for much longer.

Don’t ignore kitchen hygiene. For best results, make sure surfaces are cleaned regularly and food is stored correctly. Proclad panels will help in this regard as they are easy to clean. This should help you to avoid any major kitchen nightmares.