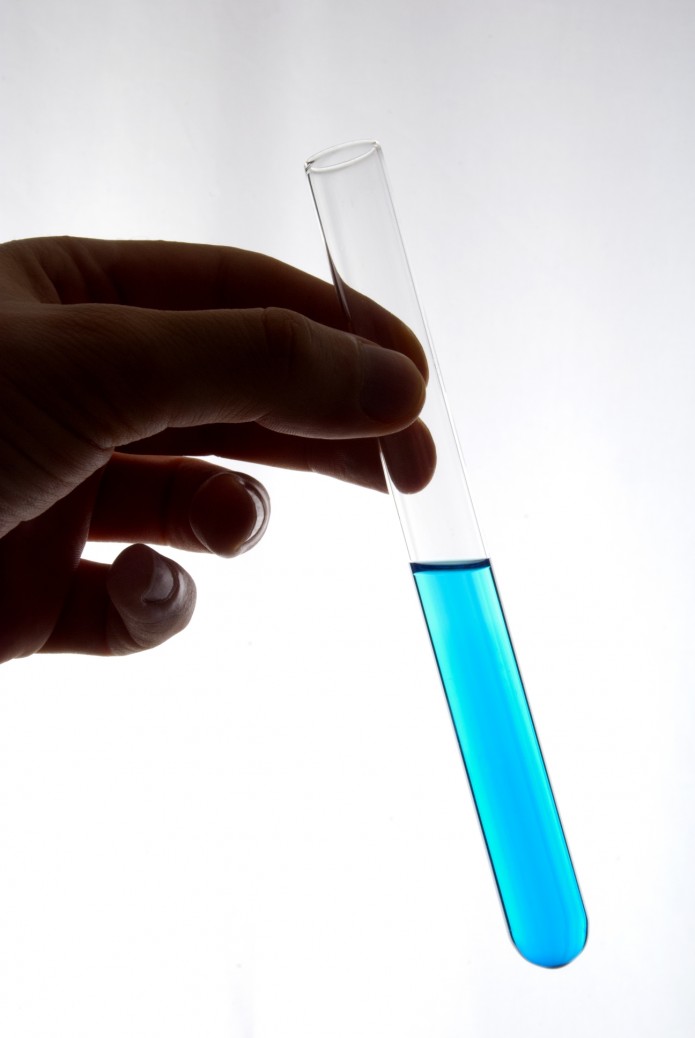 Despite advances in modern medicine, there are still plenty of nasty killer diseases out there. Some are exceedingly rare and unless you head into the jungle in some remote locale, you are unlikely to succumb to them. Others are less rare, but just as dangerous—influenza being a prime example. Thankfully most people will never be unlucky enough to catch a dose of Ebola or bubonic plague. But just in case these nasty diseases ever become a major concern in the wider population, there are lots of scientists slaving away over test tubes in laboratories in an effort to find out what makes these diseases tick.

Haemorrhagic fevers such as Ebola and Hanta virus are seriously nasty diseases. Thankfully outbreaks have (for now) been confined to remote locations in Africa. There is no cure for these diseases, although not everyone who becomes infected will die. The viruses are passed through direct contact with animal faeces or another infected human. Once the viral infection takes hold, the victim will bleed to death from the inside out.

Naegleria is a brain-eating amoeba, commonly found in bodies of warm water in the Deep South of the US. This nasty little creature finds its way in through the nose and once happily in situ it makes its way to the brain where it feasts on brain matter. Most people don’t last long once that happens since brains are key to our existence.

Most people have heard of rabies. In fact depending on whereabouts in the world you live, you may even have had it drilled into you to stay well away from animals that are foaming at the mouth and trying to attack for no good reason. Yes, in some places rabies is still a big killer, even though there is a vaccine to prevent and cure a rabies infection in humans and animals, both wild and domesticated. Unfortunately, once the infection has taken hold and madness has set in, it’s game over.

Once upon a time, antibiotics were lauded as the best thing ever and we all thought that nasty bacterial infections were a thing of the past. Sadly, thanks to overuse and misuse, there are now some strains of bacteria that are completely resistant to all known types of antibiotics, which is a bit worrying to say the least. MRSA is a well-known example, but there are others, including Pseudomonas aeruginosa. Worse still is the ability of MRSA to lead to ‘necrotozing faciitis’, a nasty flesh-eating side effect.

Mad Cow Disease, or bovine spongiform encephalopathy, first hit the headlines in the mid-90s. The human variant, Creutzfeldt-Jakob disease, entered the food chain as a result of barbaric farming practices whereby cows were fed food made from contaminated cattle remains. The infected cow was then slaughtered and turned into burgers. Or at least that is the simplistic version of events. Anyway, the end result was that a lot of people’s brain turned into Swiss cheese as a result of eating Mad Cow burgers.

This list is only the tip of the disease iceberg and there are plenty more nasty infections and parasites out there! This is why hygiene is so important in laboratory conditions—imagine the consequences if poor hygiene led to an outbreak of disease? So it’s not surprising that commercial grade Proclad panels are a popular choice for this type of working environment.